Wenceslao Leyva Gonzalez (28 September 1903 – 27 December 2016) was a Mexican supercentenarian whose age is currently unvalidated by the Gerontology Research Group (GRG). At the time of death, he was the second-oldest (known) living man, behind Israel Kristal. If validated, he would also be the oldest person ever who died in Mexico.

Leyva Gonzalez was born in Tamazula, Guasave, Sinaloa, Mexico, on 28 September 1903. His parents were Gaudencio Leyva and Tomasa Gonzalez. He had at least one sister, Guadalupe Leyva (born c.1907). On 5 June 1924, he married Alejandra Evans Martinez (born 1908). He had 12 children, three of whom died as infants. His wife died in 1971. 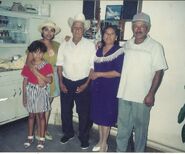 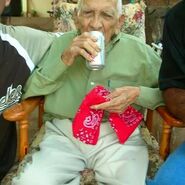 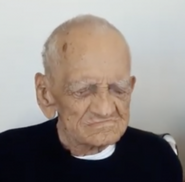