John Smith lived in Cass Lake, Minnesota his entire life before falling ill with pneumonia and dying at the claimed age of 138. He had eight wives and no children, except for an adopted son, named Tom Smith. Commissioner Ransom J. Powell explained that it was the illness he had that made him look old and worn but that he was actually around 88 years old at the time of his death. Another historian named Carl Zapffe instead said that the Native American birth dates of the 19th centurya had occurred on the same day as the "majestic meteor shower" which occurred on November 13, 1833, which would have attributed to John Smith the age of 99. Smith converted to Catholicism in about 1914, and is buried in the Catholic section of Pine Grove Cemetery in Cass Lake. 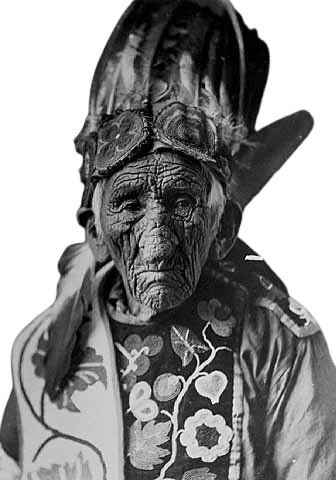