Gerontology Wiki
Register
Don't have an account?
Sign In
Advertisement
in: Article stubs, 1501? births, Claims birth in 1501,
and 10 more

Henry Jenkins claimed to have been born in 1501 in England in Bolton-on-Swale, he was described as "a very old and poor man" because he lived a very simple life working as a fisherman during his youth and begging in his old age. When asked what wars he remembered during his long life, he said he witnessed the Battle of Flodden Field and had the important task of bringing arrows to the English archers.

After his death on 6 or 9 December 1670 there were many monuments and written sources regarding his age, including the commemorative plaque with his name engraved, a portrait and a memorial. 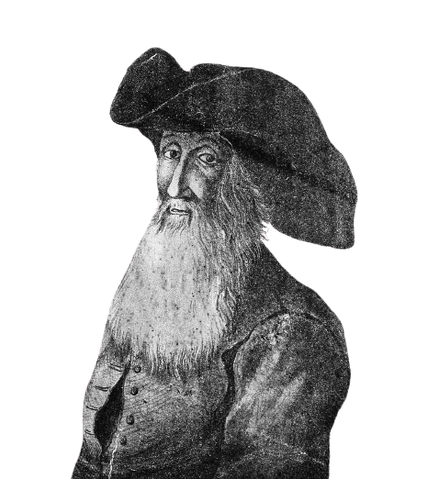