Ana Sara Marquez de Ramirez was born in Salamina, Caldas to Rafael Marquez Restrepo and Rosaura Mejia Londoño. When she was very young, her family moved to Armenia, Quindio Department. She married Juan Ramon Ramírez and they had two children: Gonzalo and Lucila. Her sister, Ines Cecilia Marquez de Ramirez (born 2 May 1909) is the one of the oldest living known people in Colombia. Ana Sara and Ines Cecilia were the oldest living siblings in Colombia until her death. She was also the oldest known living person in Colombia since the death of Elvira Montoya Ordonez on 16 July 2015 until her own death. 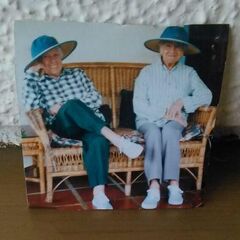 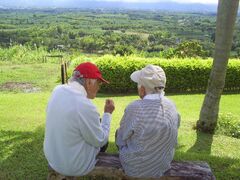 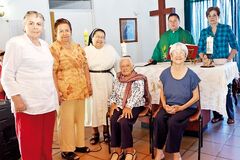 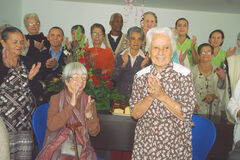 Ana Sara at age 111.
Add a photo to this gallery

Retrieved from "https://gerontology.wikia.org/wiki/Ana_Sara_Marquez_de_Ramirez?oldid=171472"
Community content is available under CC-BY-SA unless otherwise noted.